Has Diganth Lost Sight In One Eye ? - Exclusive 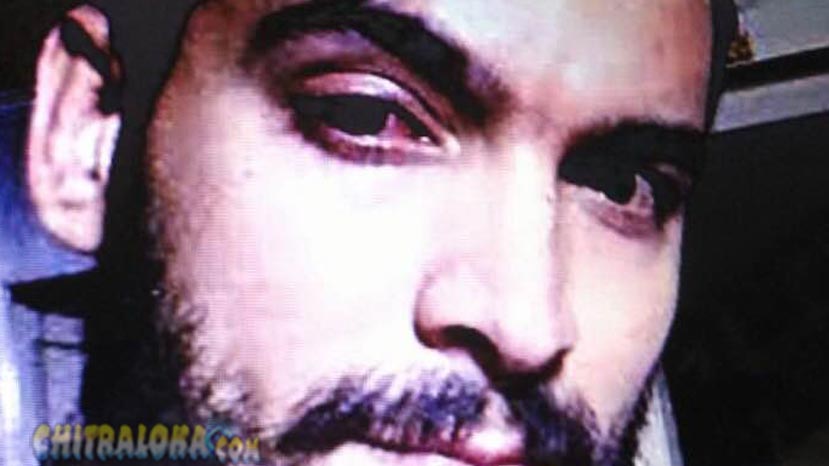 The scene involved a knife being thrown at Diganth. Unfortunately, the knife thrown by the heroine hit him in the eye. He was treated in the foreign country for one month. Now he is undergoing surgery at a Bengaluru hospital. But sources say there is little chance of him regaining sight in the right eye.