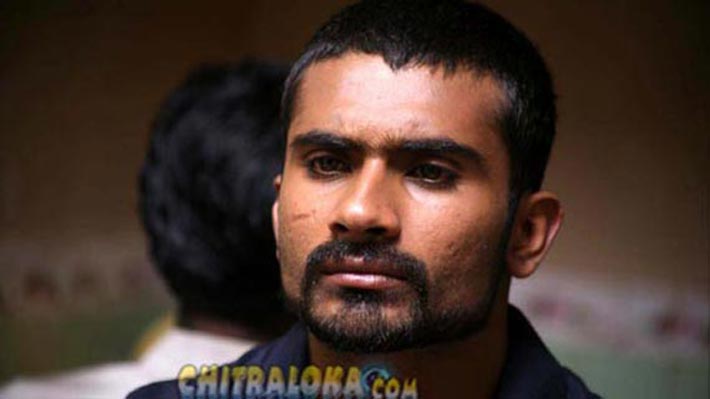 yogi to act in duniya 2

Loose Mada fame Yogi made his debut as an actor in Suri's Duniya which was made 10 years ago. Now the actor is all set to act in a new film called Duniya 2. Sources say Duniya 2 has nothing to do with the original except for the title. The title was a huge hit and even now actor Vijay director Suri are known with the names of 'Duniya' Vijay and 'Duniya' Suri.

'Duniya 2' is being produced by Yogi's father T P Siddaraju under the SAMY Associates banner. Hari is directing the film, while B J Bharath has composed the music for the film. Manjunath Naik is the cameraman.