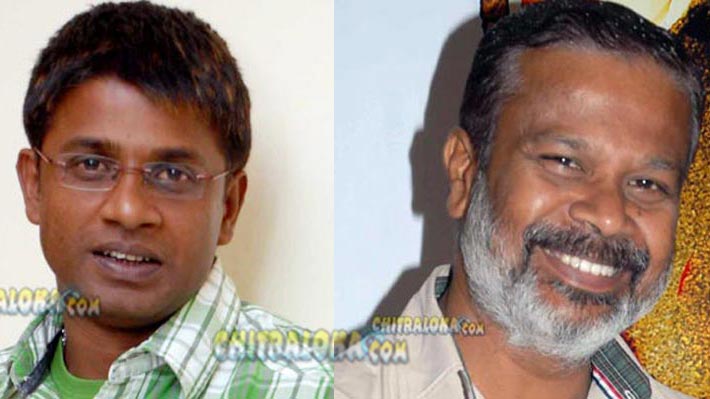 Actor Duniya Vijay is almost thorough with his new film Mastigudi and has silently signed a new film. This time the film has been titled as 'Ustad' and the film is being written and directed by M S Ramesh. Not only directing, but Ramesh is producing the film under his new banner M S R Productions.

The film is all set to be launched at the Kanteerava Studios in Bangalore on the 30th of June. More details about the film are awaited.