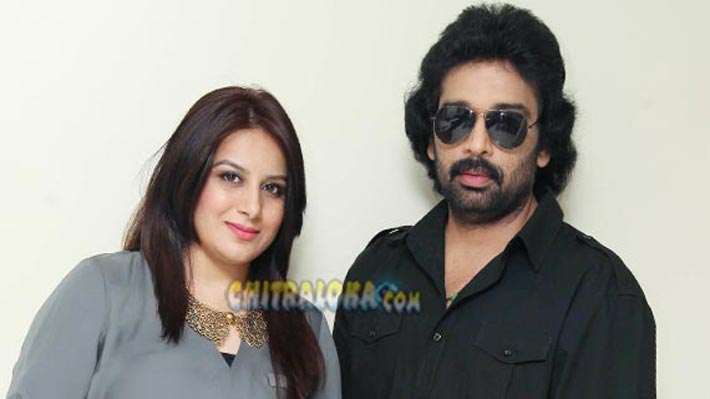 Actress Pooja Gandhi and director JD Chakravarthy have teamed up for a new film even before their earlier announced film Raavani goes on the floor. Chakravarthy was to direct the film with Pooja in the lead. But even before that they are starting another film which is as yet untitled.

Meanwhile they have also completed a 30-minute documentary on the Kalasa-Banduri drinking water project. Pooja Gandhi is the anchor of the documentary directed by Chakravarthy. It is expected to be released within the next few days.