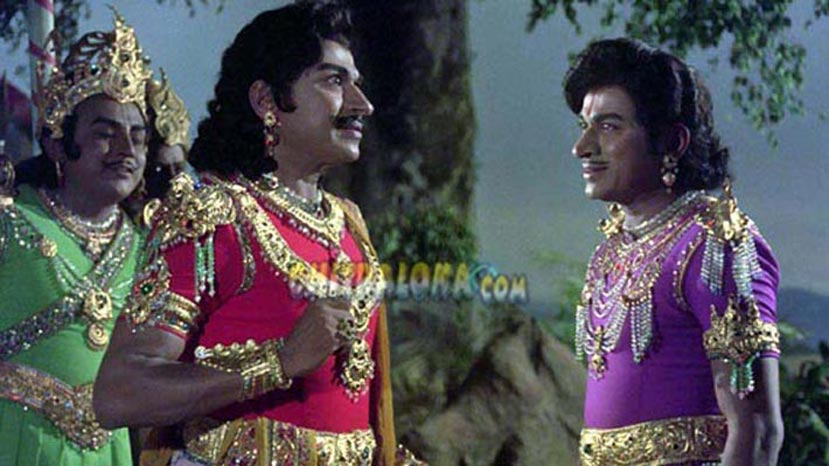 The new old film, Babruvahana, that released last week is set for release in several Gulf centers later this month. The 1977 film which was digitally enhanced and given the latest sound technology was released last week to a good response all over Karnataka.

Now the Rajkumar starrer film is also in demand from overseas audience. To fulfil this demand for the film, it is being scheduled for release many centres in the Gulf region. It will be screened in several emirates of UAE and other countries in the Middle-East.

As of now, some of the places it is scheduled to be released later this month include Dubai, Sharjah and Abu Dhabi. In Oman it is scheduled for release in Salalah, Muscat and Sohar.