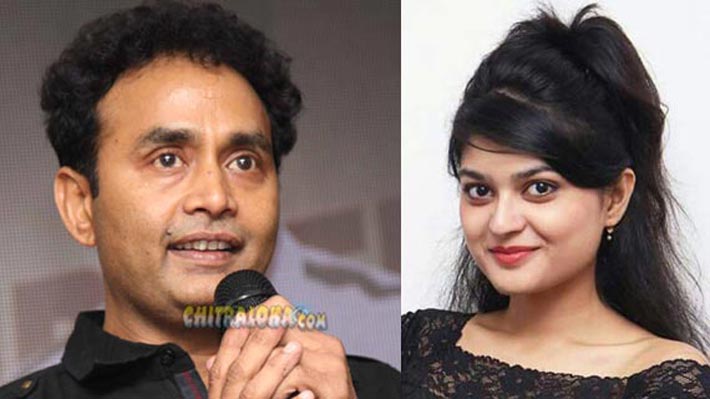 'Raj-Vishnu' is the remake of Tamil hit 'Rajani Murugan' and stars Sharan, Chikkanna, Ambarish, Ravishankar and others in prominent roles. Ramu is producing the film, while K Madesh is the director.