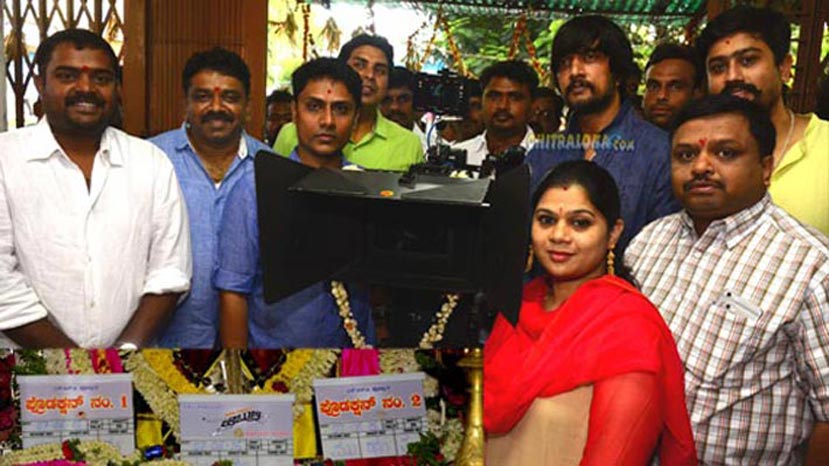 The commencement of shooting for Sudeep's new film Hebbuli has been postponed by two weeks. The plan was to start shooting by mid February but it is now likely to start on March 7. Sudeep is expected to join shooting on March 7 and before that the team had planned to shoot some scenes with other actors.

Meanwhile Ravichandran is confirmed as playing Sudeep's brother in the film. Only his dates have to be adjusted for shooting after he accepted the role narration given by director S Krishna. Before Hebbuli, Sudeep will complete shooting for his portion in Oh My God remake with Upendra titled Krishna Nee Begane Baaro.