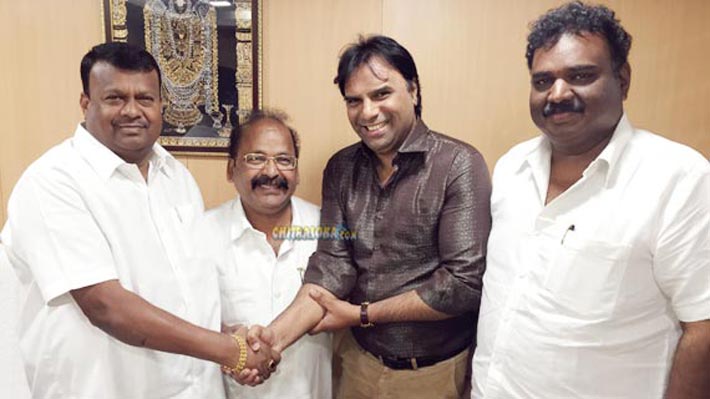 Sri Gokul Films which had distributed 'Ranna', 'I', 'Linga' and other films across Karnataka has bought the distribution rights of 'Ricky' for a good amount. The film is all set to release in January.

'Ricky' stars Rakshith Shetty and Haripriya in prominent roles and the film is written is written and directed by Rishabh Shetty. S V Babu has produced the film under the S V Productions banner. Arjun Janya has composed the songs for the film.