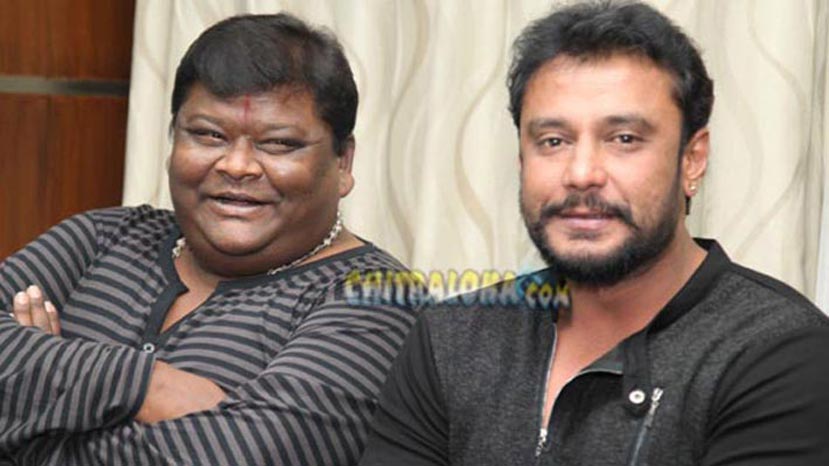 If sources are to be believed, then Darshan's new film is titled as 'Sultan'. The film is being produced by actor Bullet Prakash. Earlier, there was a news that actor Bullet Prakash will be producing a film for Darshan. After that Bullet Prakash had brought the remake rights of Tamil film 'Poojai' starring Vishal and Shruthi Hariharan in prominent roles. It seems Darshan has also given his consent in acting in the film.