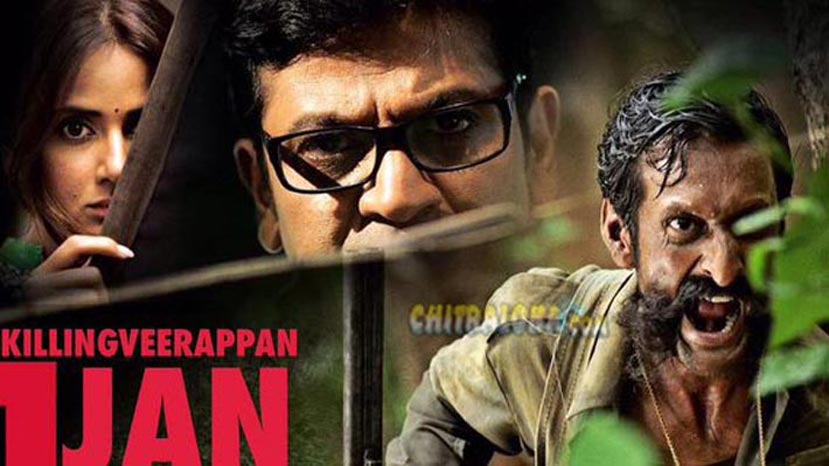 The much-awaited film Killing Veerappan which was scheduled to release on January 1 is in trouble. The film may not release as the Censor Board has not approved it yet sources said. The Animal Welfare Board of India had rejected the grant of NOC to the film for using animals including an elephant without prior approval. Without the NOC from the AWBI the film will not be approved for screening by the Censor Board. The Board had given Killing Veerappan team time till Thursday evening.

Pre-booking for the film that is to release on Friday has already been issued in many theatres across Karnataka. This is Ram Gopal Verma's first film in Kannada.

On December 22, the AWBI had disapproved of the scenes with animals in Killing Veerappan by saying, "Not Approved. The applicant to furnish explanation for not obataining Preshoot permission for using Elephant and Snake and for showing other animals in the background without the approval of the Board."