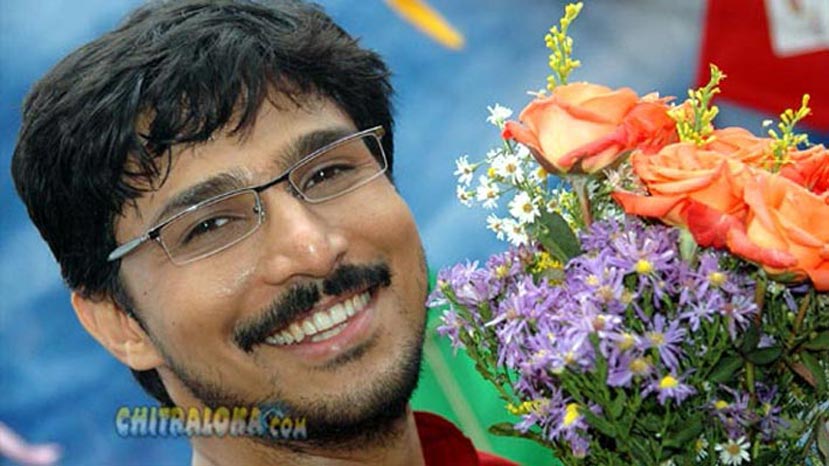 Rajesh Krishnan attended a magistrate court on Nrupatunga Road today after a court had issued warrant on him. People were surprised to see him in court. The warrant was issued after he failed to attend the court despite summons. Sources said that the case against Rajesh Krishnan is about a cheque bounce issue. A cheque of Rs 1 crore issued by him had bounced after which the case was filed against him. The popular singer has also tried to be an actor and in recent years is also a regular on TV singing shows and competitions.