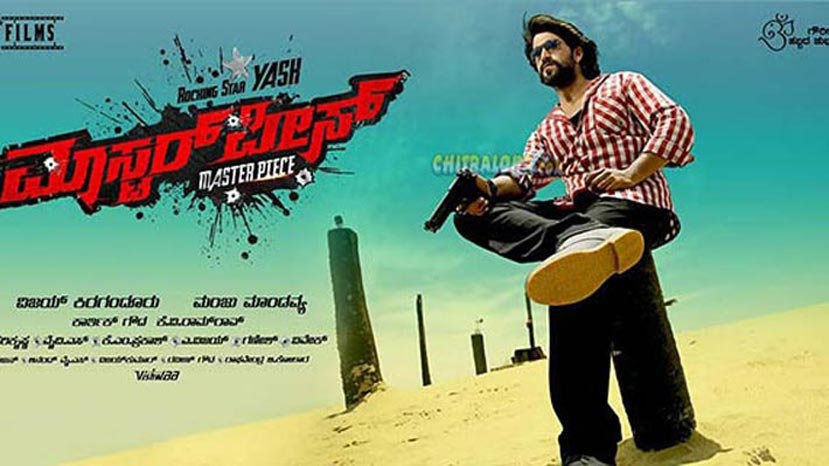 Shooting for two songs of Yash's Masterpiece is taking place in Abu Dhabi currently. Shooting of the first song was wrapped up on Sunday evening. Without taking any break the team has started shooting the second song from this morning.