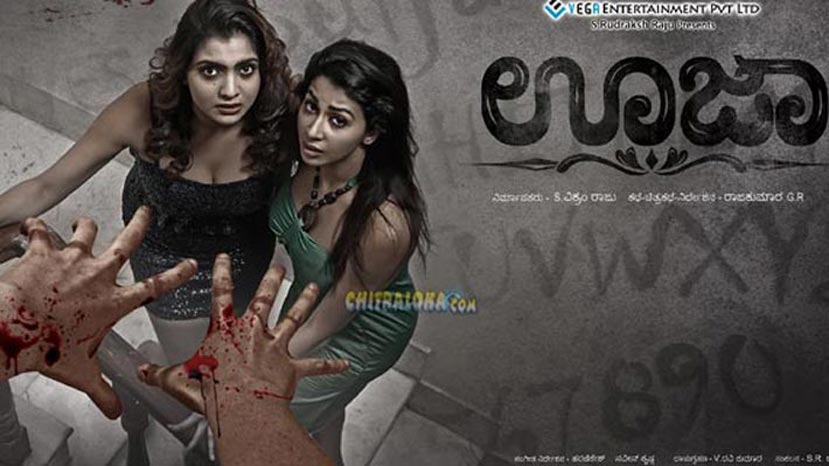 A former Reliance Entertainment liasion has claimed that the film Ouija releasing tomorrow is dubbed from Telugu. For the last one year when the film was in the making the makers had said the film was being made in both Kannada and Telugu.

One day before the film's release the Ex Reliance Prashant Sambargi has written a letter to the new president of the Karnataka Film Chamber of Commerce. The letter says that Sambargi had announced sometime back in a television debate on dubbing that he would release the first dubbed film in the first week of November and he was thus keeping his words. Since the CCI has asked KFCC not to prevent release of any dubbed film, Sa Ra Govindu is requested to followe the CCI direction, the letter says.

The release of the film in the first week of November is to coincide with the Kannada Rajyotsava.