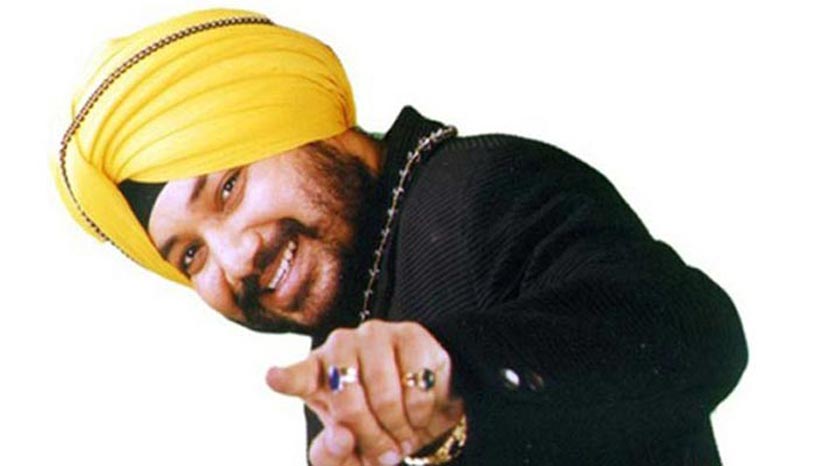 Famous pop singer Daler Mehandi's production of a Kannada film has been named Power of Dance. It will be officially announced tomorrow. Imran Sardaria is directing the film and Sandalwood producer Jack Manju is a for-producer of the film. The film will also be made in Telugu and Hindi. On Tuesday a dance reality show will be announced to select actors for the film. The film will have newcomers and those who are good at dance will be selected through the reality show. Daler Mehandi will also compose two out of eight songs for the film.