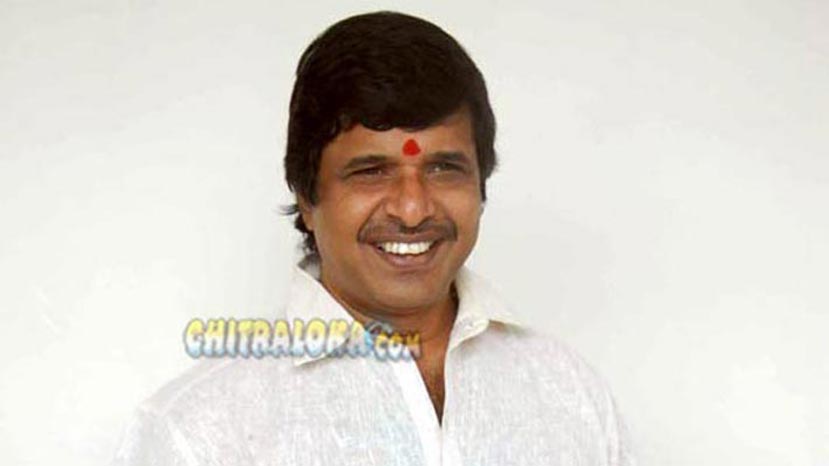 S Narayan had announced that he is returning to direction with newcomers. It turns out that his new film will star the son of director Vijay Kumar (of Gejje Nada and Kannadada Kanda fame). This is one of those rare occasions where a popular director will launch the son of another director.

The muharat of the film is scheduled for this month-end and regular shooting for the film is expected to start only in November, sources said. Narayan has directed the debut of many actors including that of Raghuveer and of his own son Pankaaj.