Will Ananth and Arundhati Nag Share Screen Space Together? 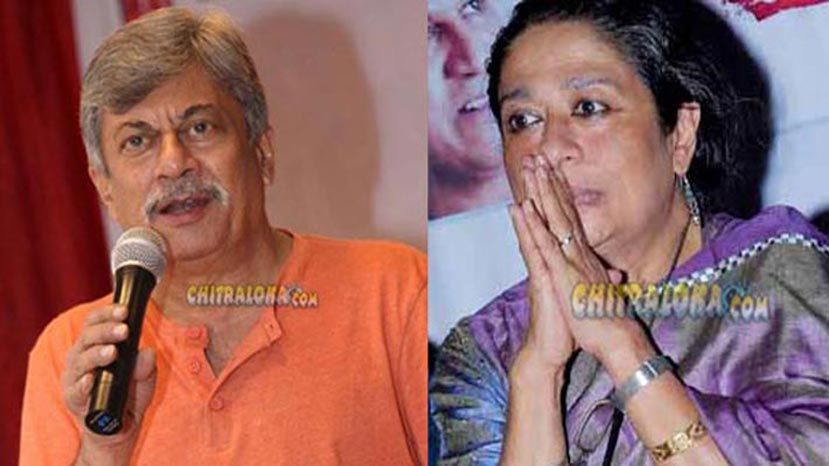 Shvarajakumar's new film 'Srikanta' is all set to be launched on the 16th of October. Though the star cast of the film apart from Shivarajakumar has not been finalised, director Manju Swaraj is planning to rope in Ananth Nag and Arundati Nag for the film.

Manju says he is yet  to approach Ananth and Arundhati Nag for the role and has not finalised anything. It would be real delight for their fans to see both of them together because it has been nearly 30 years since the two acted together. Last time, they were seen in Shankar Nag's 'Accident' and after that Ananth Nag and Arundhati Nag did not act together in any of the films due to various reasons.

So, it has to be seen whether Manju will be able to rope in the two talented artistes for his film or not?