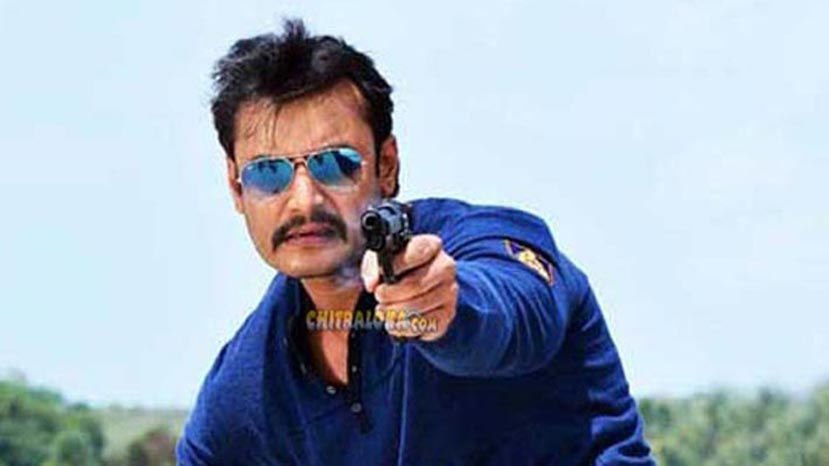 Darshan's new film Mr Airavatha has collected Rs 14 crore in ticket sales in the first four days of its release last Thursday. The film released in a record 305 theatres. This helped in the record collections. But this large number of theatres is proving a problem for the film in weekdays. Movie is produced by Sandesh Nagaraj,

The collection naturally saw a dip in the weekdays. How the film fares in the second weekend will determine if it will become an all-time hit. As of now it has taken the biggest opening and Darshan and the film is thrilled.