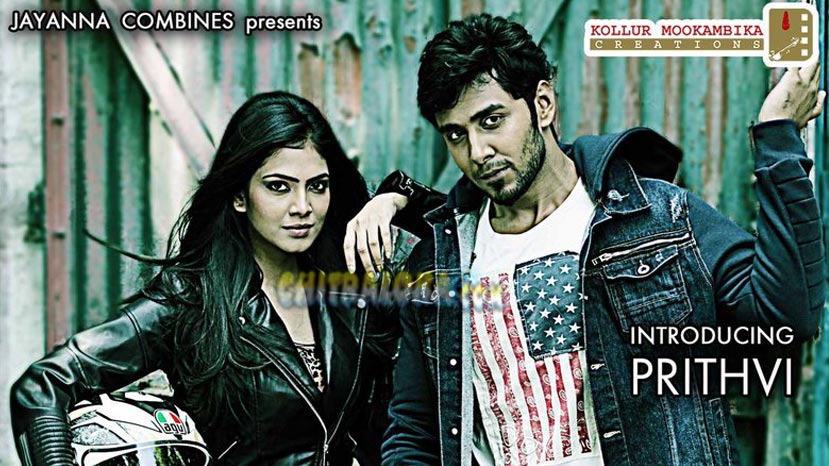 The film starring legendary Sandalwood music composer GK Venkatesh's grandson Prithvi has finally got a title. The film directed by Preetham Gubbi is called Naanu Mattu Varalakshmi. The first schedule of shooting for the film was completed in Ooty on Sunday. 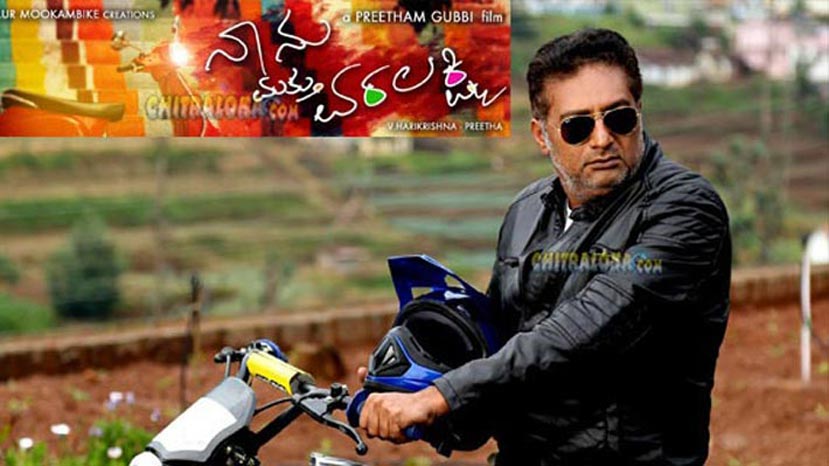 The film also stars Prakash Rai and Madhoo. Rai was also seen in last week's Darshan's film Airavatha as the villain. In this film he plays a bike riding coach. The film is about bike racing.