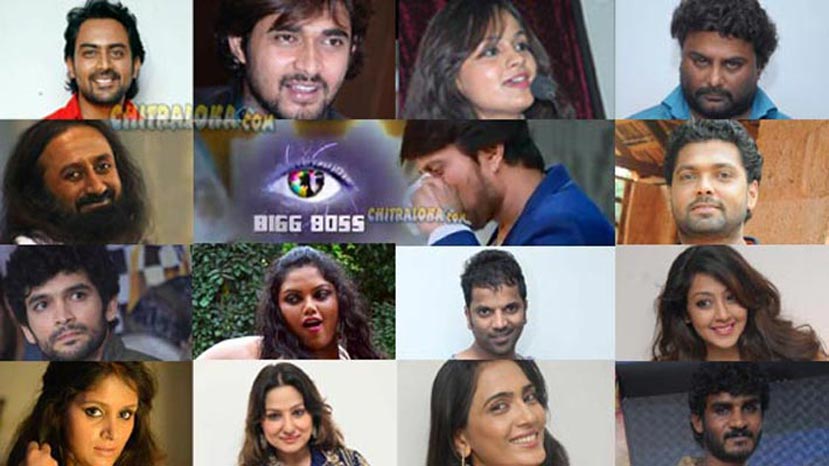 The below is one of the most forwarded Whatsapp message in the last two days. But how much is true is not really official. Sources tell Chitraloka that at least few of these names are true but nothing is final yet.

There were attempts to get a top politician but he refused. Many celebrities who were approached were apprehensive. In the above rumour list at least half of them have confirmed their participation. But who they are will be revealed only after a few days.