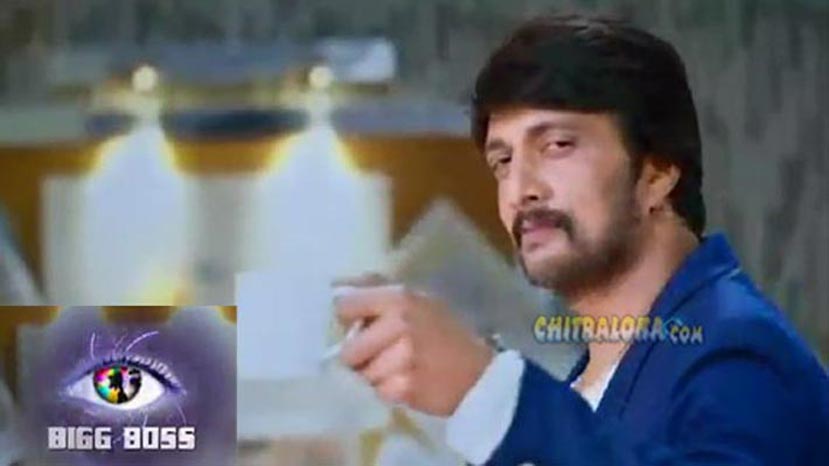 Call it demand or Sandalwood problems creeping into Kannada television, a promo of Bigg Boss 3 has been leaked online. Colors Kannada channel is airing Bigg Boss this season and sources in the know say three promos were planned. One of the promos is already on air.

The second promo which was to be telecast on Sunday has leaked online on Wednesday itself. It features only host Sudeep working his way around the Bigg Boss new house. Scenes, promos and songs of many Kannada films have leaked online in the recent months.

Now this problem seems to have entered Kannada television also. Since it features Sudeep, any visual of Bigg Boss was in high demand. None of the names of the inmates of the house has not been revealed officially. But as Chitraloka reported earlier actress Mythriya Gowda is almost a certainty. A top politician is also said to be part of this season.