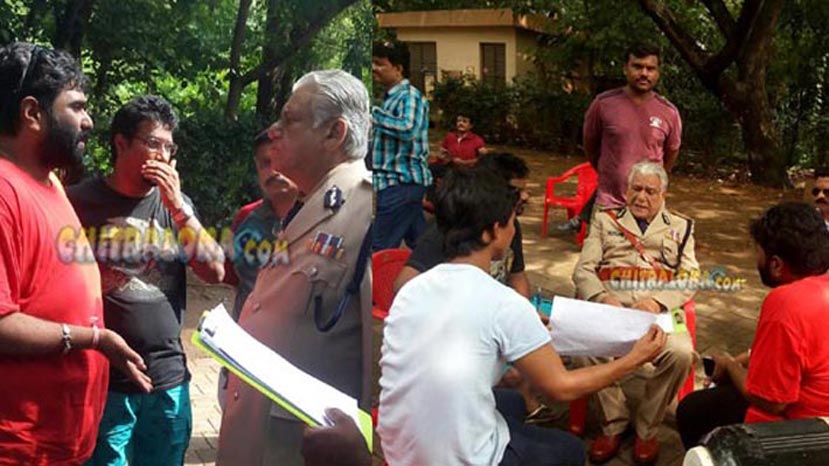 Bollywood actor Om Puri has returned to Kannada film with Tiger. He plays the role of a police commissioner in the film. The portions involving On Puri were shot in Mumbai recently. The film starring Celebrity Cricket League star Pradeep and directed by Nanda Kishore has already completed shooting of a substantial portion. The film is produced by former IAS officer K Shivaram who is also acting in the film.

Om Puri has acted in Kannada films like Tabbaliyu Neenade Magane, AK47 and Dhruva. This year he will be seen in two Kannada films. Apart from Tiger, he is also acting in Santeyalli Ninta Kabeera.