No Censor From Sept 23rd to Oct 4th - Exclusive 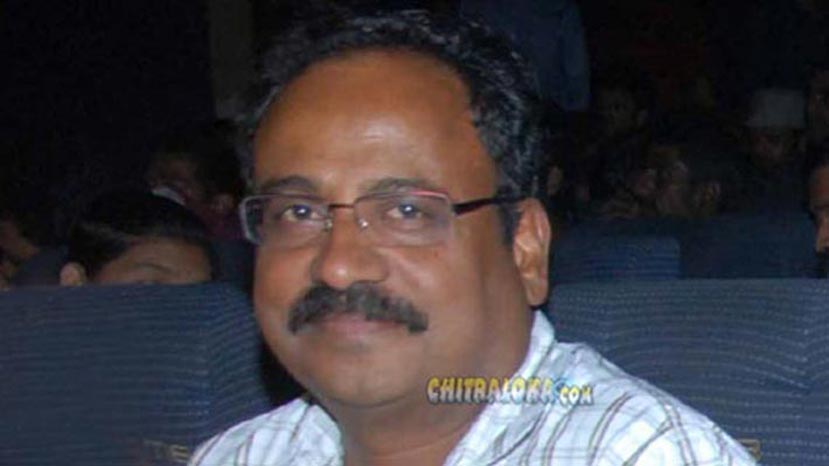 There will be no issuing of Censor certificates to Kannada films from September 23 to October 4. This is because the Regional Censor Officer Nagendra Swamy has been deputed to Bihar as an observer for the Assembly elections there.

But Swamy says this will not affect Kannada films.

Speaking to Chitraloka Nagendra Swamy said, "I have cleared all the movies which had come for censor and there is no pending films. Every day we have watched four films and have cleared 20 movies in 5 days. The Government has assigned me election job and I'm going to Bihar where I will be incharge of 2 districts which constitutes 18 Assembly constituencies."

Darshan starrer Airavatha, twoTulu films, No. 7, Gajapade, Alone, Jaatre are some of the movies which has been cleared by the censor in the last few days and which are expected to release in the coming weeks.