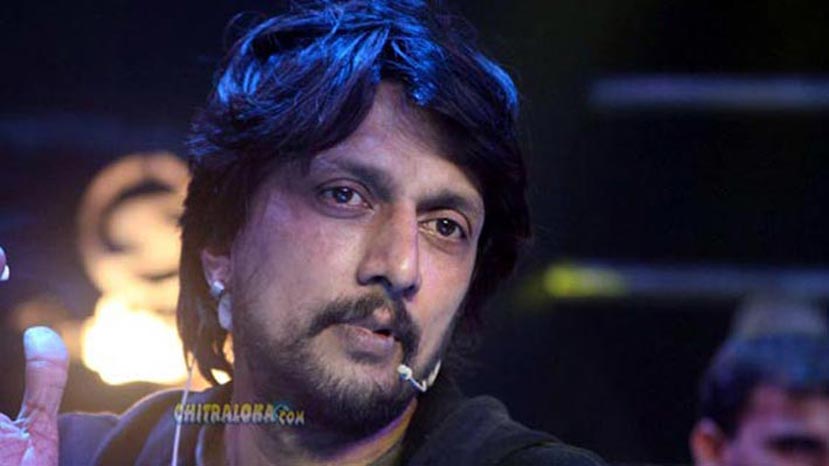 Ahead of the Tamil film Puli's release on October 1, Kiccha Sudeep is spending every available minute dubbing for his role. The dubbing is taking place in Karisubbu's Balaji DG Studio in Bengaluru itself.

Sudeep has taken a break in between playing in the Karnataka Premier League to dub for the film.

Sources said that Sudeep's role in the film is very big and he has a substantial number of scenes to dub. The film stars Vijay, Sridevi among others.