B Vijaykumar To Produce Film for Ganesh - Exclusive 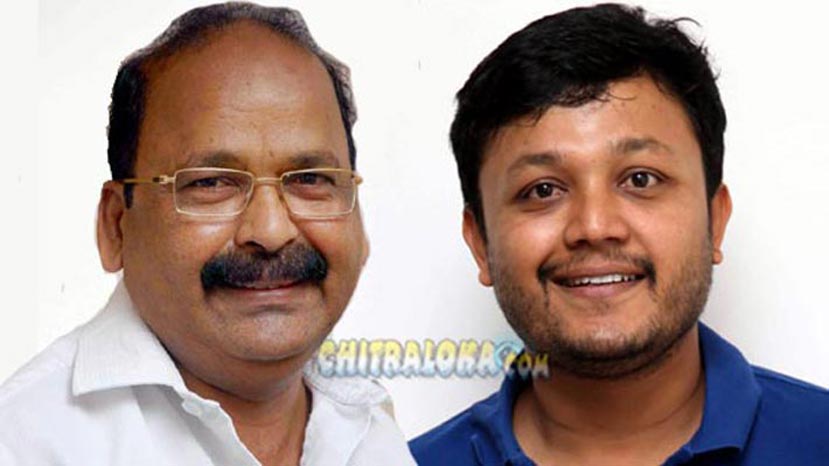 Producer and Karnataka Film Chamber of Commerce ex-president B Vijaykumar who recently produced 'Swachcha Bharatha' is all set to produce a new film. This time Vijaykumar is producing a film for none other than 'Golden Star' Ganesh.

As of now nothing much has been finalised except that Suni of 'Simpleaagond Love Story' fame is directing the film apart from scripting it. The film has been titled 'Chamak' and the film is likely to go on floors after Ganesh completes 'Pataki' and 'Mungaru Male 2'.