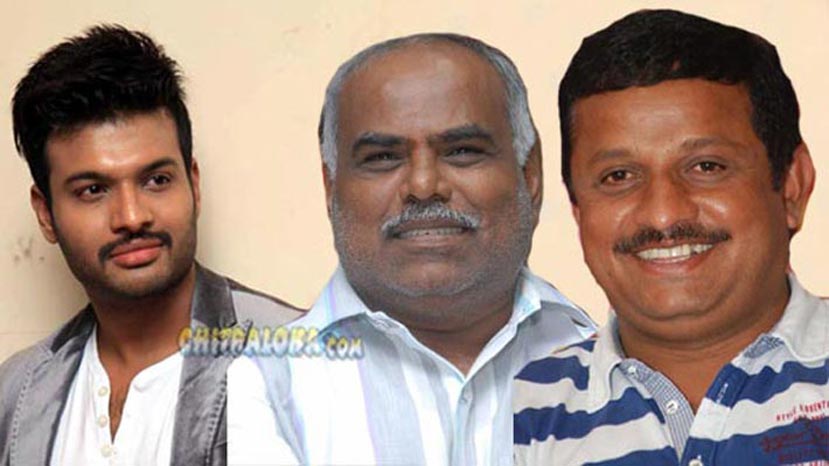 Senior producer M N Kumar had recently announced that he would be producing a film called 'Rai' in the direction of Ramgopal Verma and Sudeep as the hero. Two days after that M N Kumar has announced yet another new film.

The new film is called as 'Dum Idre Baa' and stars Sumanth Shailendra in the lead role. Udaya Prakash who gave a disaster like 'DK' is directing the film apart from writing the screenplay. This is the first time that M N Kumar is working with Sumanth and Udaya Prakash.

The film is likely to be launched in December this year. More details about the film are yet awaited.