Who will be Ajay's Film Heroine - Exclusive 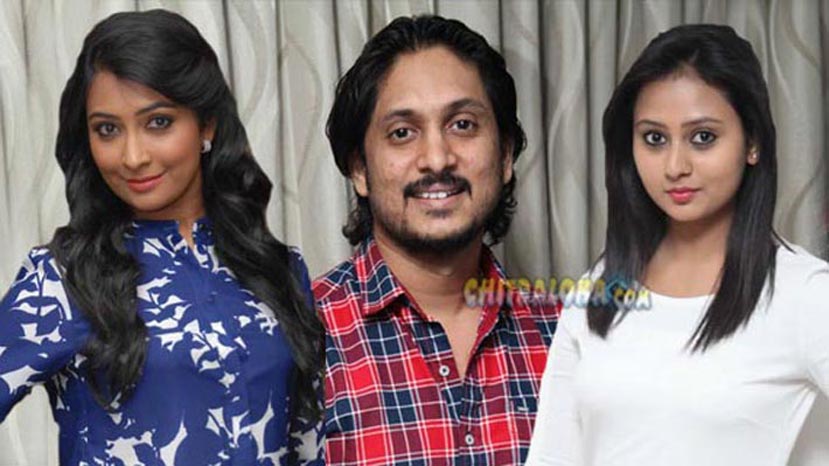 If sources are to be believed, then Ajay's new film being produced by Uday Mehta has not been titled yet and the film is likely to be launched in the month of August.

The film was announced last week and though there was news that Uday Mehta is producing a film for Ajay, not much details had been divulged. There is news that Amulya, Radhika Pandit or a new heroine will be playing the female lead opposite Ajay in the film..

Apart from Ajay, Anil and Sridhar Sambhram have been roped in for the film. Anil who lastly directed 'Dilwala' starring Sumanth and Radhika Pandith will be directing the film apart from scripting it. Sridhar V Sambhram is the music director of the film.