Ravichandran To Act in Lakshmana - Exclusive 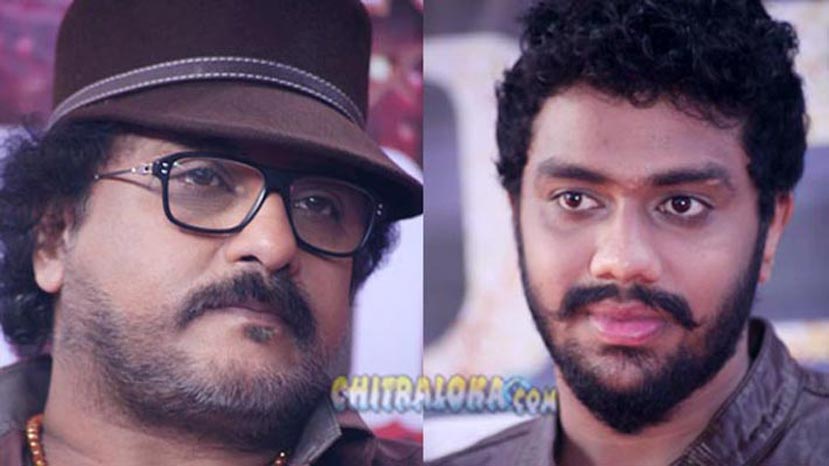 Yes, Ravichandran will be playing the role of hero Anoop in the film to be directed by R Chandru. Sources say, Ravichandran has given a nod to play the role and has signed the agreement also. An official announcement regarding this will be made soon.

Recently there was news that actress Meghana Raj has been roped in to play the female lead. Now Ravichandran has given his nod to be a part of the film. With a big star cast finalised, director R Chandru is hoping to start the shooting for the film from the 01st of July.