Harsha's Next is Jai Maruti 800 - Exclusive 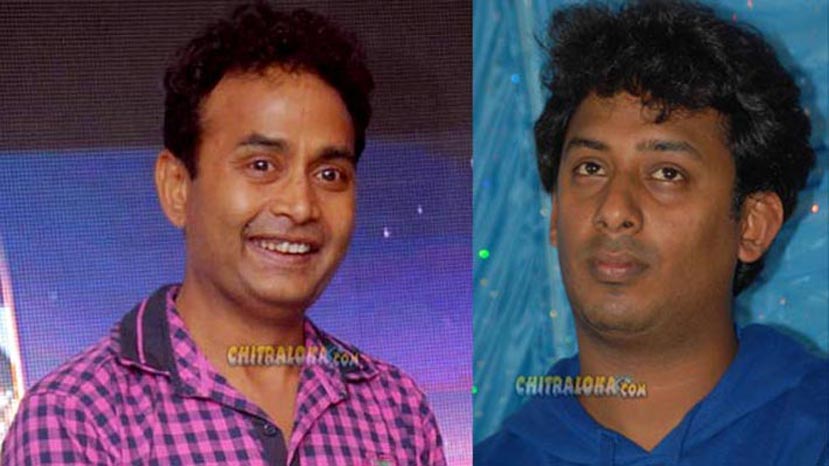 The director of Sharan's next film Jai Maruti 800 has been revealed. The comedy film will be directed by choreographer turned director A Harsha and produced by Jayanna. While Harsha's new film Vajrakaya released last Friday.

Sharan's latest film Bullet Basya is likely to release on June 26. Jai Maruti 800 is expected to go on floors in early July. This will be the first combination of Harsha and Sharan.