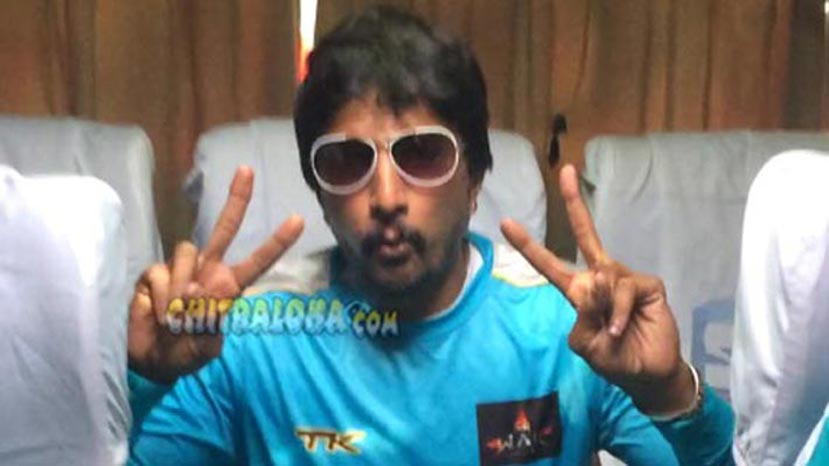 Sandalwood star Kiccha Sudeep has become the owner of a Karnataka Premier League team. He has thus become the first non-business person to own a KPL team. Sources in the Karnataka State Cricket Association say that Sudeep has purchased the team for Shivamogga.

The actor has already managed to rope in 4-5 sponsors sources said. Thus this team could become a premier team in KPL rivaling teams from Bengaluru, Mysuru and Mangaluru.

Since Sudeep is originally from Shivamogga he was keen on a team from that place. In the last season of KPL a combined team of all Celebrity Cricket League teams of actors played the tournament. KPL started in 2009 and even back then there were talks about Sudeep buying a team. It has become a reality after six years.