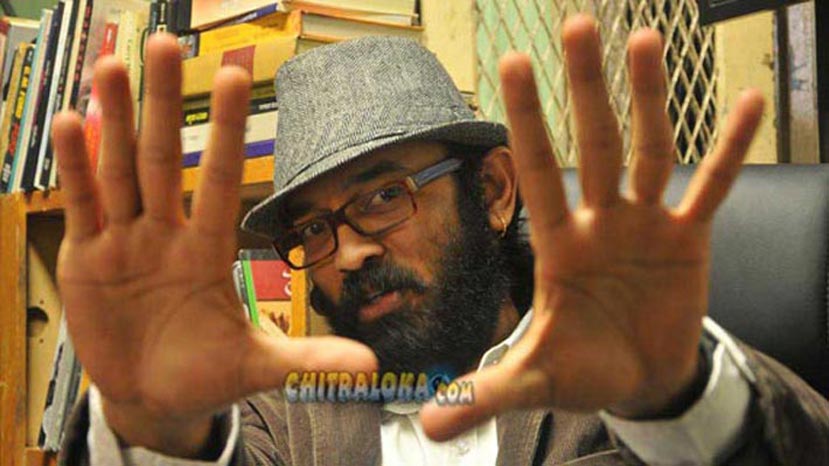 Director Guruprasad of Matha and Eddelu Manjunatha fame will be hosting a new non-fiction game show on television. Work on the show has already begun and it is likely to be officially announced on air within a month. The show is titled Nanavanalla and will be aired on Kasturi entertainment channel sources said.

This is not the first time Guruprasad will be hosting a TV show. Along with Loose Mada Yogish he hosted the show Life Super Guru. He was also associated in the first season of Kannadada Kotyadipathi. In Nanavanalla he will be the solo host. It is an original show and not based on any existing format sources said.