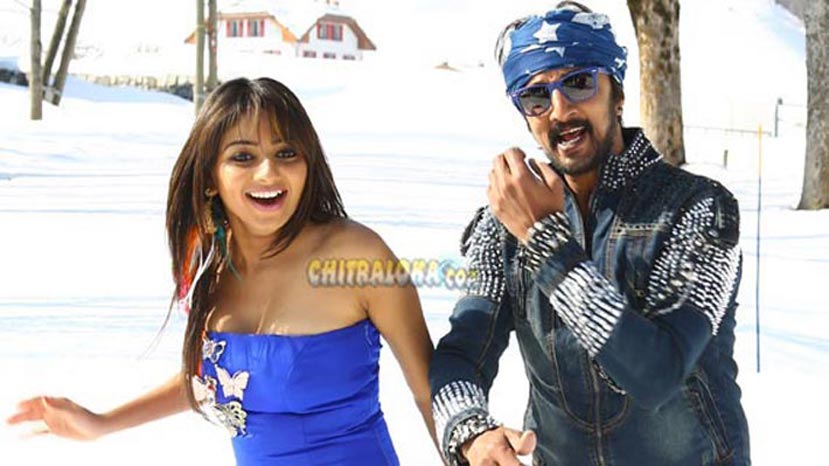 The much awaited film of Sudeep, Ranna is releasing on June 4. The date was finalised by Sudeep, producer Chandrashekar and other team members after a discussion today.

The film was censored on Monday and obtained an U/A certificate. The film will release in around 280 theatres. Sheep's last film Maanikya released on May 1, 2014 more than a year ago.