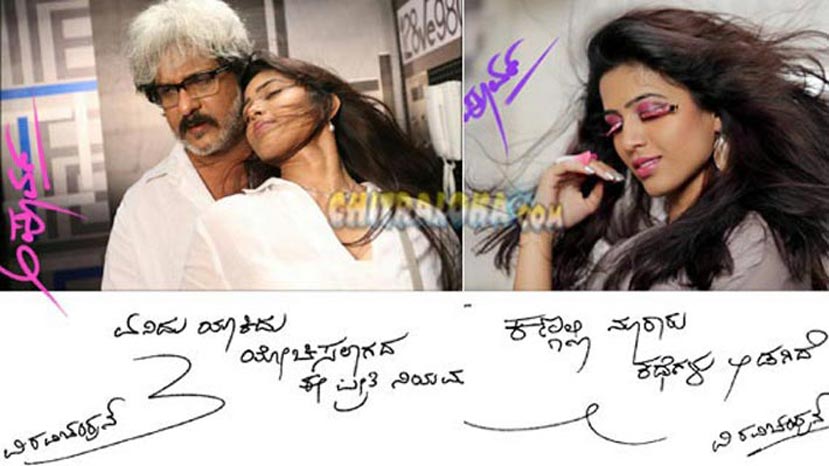 Debutant actress Apoorva who is playing the female role in the film also named Apoorva will be seen in two more films being made by Ravichandran. Ravichandran has completed shooting of the film Apoorva which is about a love story between a 61 year old and a 19 year old.

Sources say that Apoorva will be one of the two heroines in the film Ranadheera Premalokadalli in which Ravichandran will be launching his son. She will also be seen in Andhu an experimental film starring Manoranjan sources say.