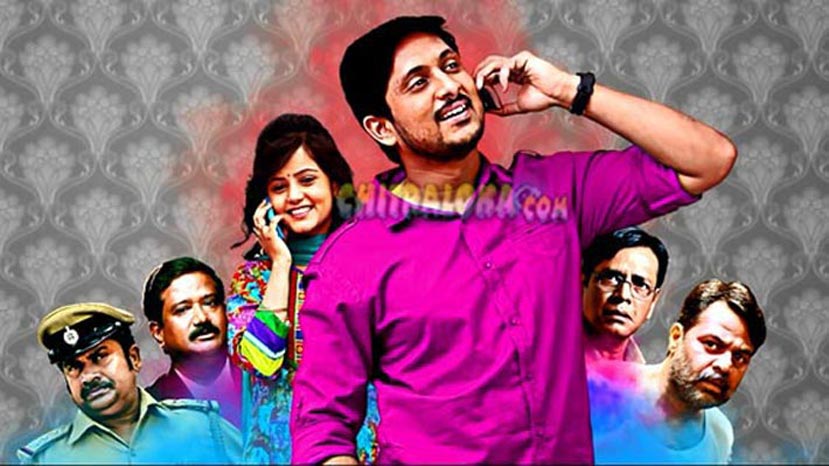 Well known producer R B Choudhary of Super Good Films who had produced 'O Nanna Nalle' and 'Indra' in Kannada has bagged the remake rights of Ajay Rao starrer Krishna Leela and will be producing the film in both the languages.

Director Shashank himself has confirmed the news that the film will be remade in Tamil and Telugu languages soon. R B Chaudhary's son actor Jeeva is likely to act in the Tamil version of 'Krishna Leela' and for Telugu the actor is yet to be decided.