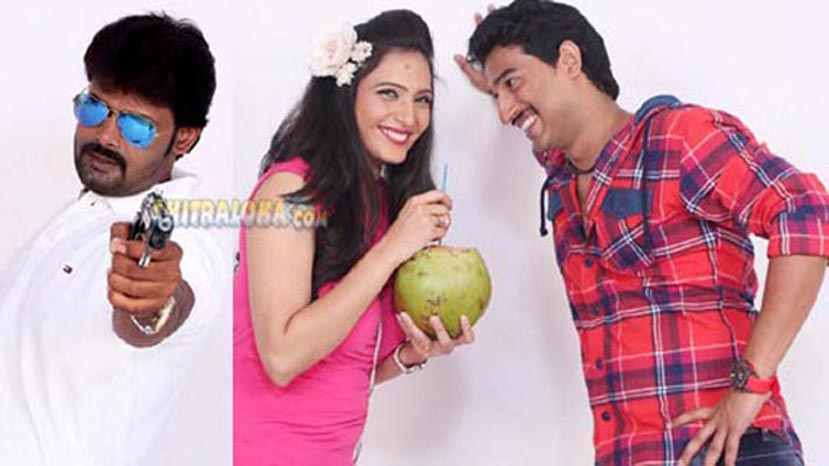 Actress Mythreya Gowda who stirred a controversy in real life by claiming that Union Minister Sadananda Gowda's son Karthik had married her to have a  relationship is set to do a  controversial film.

She has signed a new movie called Akshathe shooting for which is starting from 23rd April. Yuva fame Karthika Shetty and Sanchari fame Raaj are in the lead roles.

The movie is produced by M Sanjeev Shetty and S Venkatesh who had earlier produced Love In NH4. The film will be directed by Raju who was assistant in Jatayu for Raaj and has now turned an independent director.

In this movie Mythrea comes in search of a character called Karthik to marry him. Why she does not get married to Karthik is the climax.

This movie is somewhat similar to the story of DK Ravi say sources. In the film an IAS officer who comes from a poor family fights against mining dons. Later he goes missing. Is he dead or alive is the plot.

A special officer is appointed to find out the truth about the missing officer.

Watch for detailed story on the Movie!