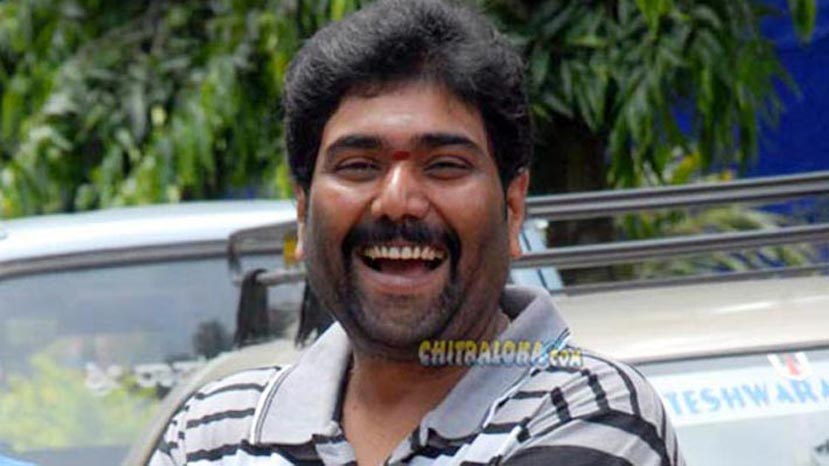 Nanda Kishore, who has successful films like Victory and Adyaksha under his belt and whose new film Ranna is all ready for release will direct a Hindi film shortly. He is in talks with producers and already two rounds of talks are complete. It will be either the remake of Victory or a straight subject that he has himself written.

Nanda Kishore is also in talks with other Kannada producers to direct a Kannada film. Sources said Kanakapura Srinivas, BN Gangadhar and Shivaram (IAS) have approached him to direct films for them.

The film for Gangadhar is said to be the remake of Aadireega titled Pogaru with Dhruva Sarja in the lead role.