U2 Anand to Contest Against Uncle Doddanna! - Exclusive 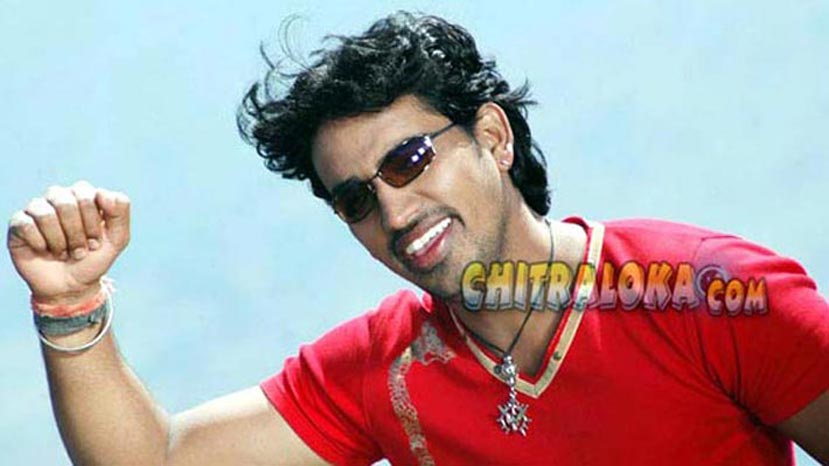 Film actor and television host Anand who is popularly known as U2 Anand will be contesting in the upcoming BBMP elections. He will be contesting from the Attiguppe ward. Surprisingly his uncle (mother's brother) Doddanna is the current corporator in this ward. He is from the Congress party.

If Doddanna (not the film actor) contests again, Anand will contest from another party or as an independent. He is confident of winning as his family has a long history in local politics. Anand has also stayed away from films in the last two years and doing social service in the area.