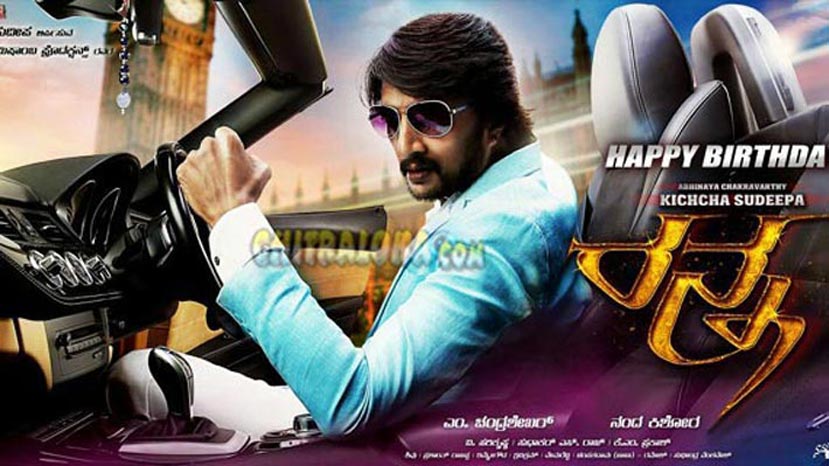 Sudeep starrer 'Ranna' is in the final stages of shooting. Meanwhile, director Nandakishore has decided to release the second song teaser of the film on the 06th of April.

Meanwhile, Nandakishore is busy shooting the final song of the film. The song features Sudeep with many heroines who have worked with him in his earlier films. The shooting for the song is currently taking place in Hyderabad and Imraan Sardariya is choreographing the dance sequences.