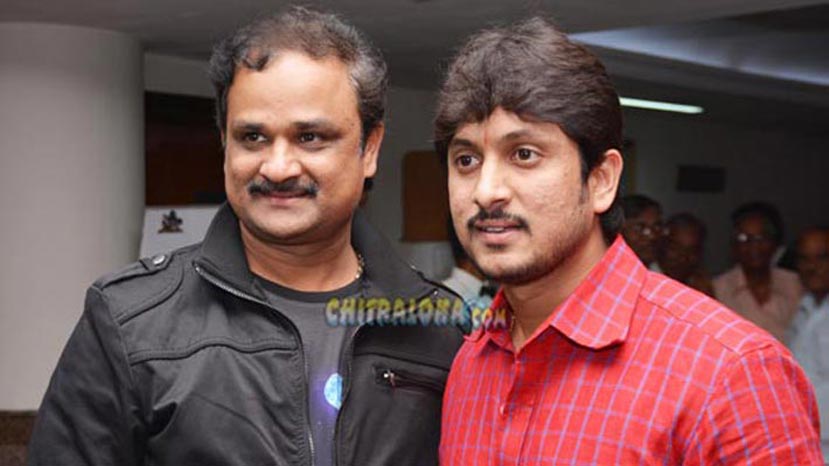 With just one day left for his latest film 'Krishna Leela' for release, director Shashank has announced that he will be directing yet another film for Ajay Rao and the film has been titled as 'Thayige Thakka Maga'.

The title 'Thayige Thakka Maga' has been derived from the very famous yet popular film of Dr Rajkumar which was released in the 1970s. Shashank had applied for the title at the Karnataka Film Chamber of Commerce and has been successful in getting the same title.