RJ Rohith to Tie the knot 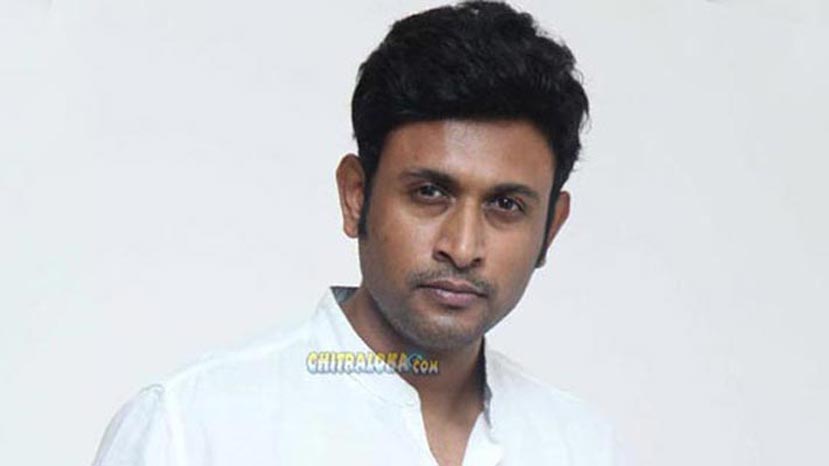 RJ Rohith, the radio jockey who had a successful stint in the celebrity Bigg Boss season two and who is now a successful television host is getting married. The marriage is scheduled for May 6 and the bride is said to be his long-time friend. It is an inter-religious marriage sources said.

Rohith has also made his Sandalwood debut and already acted in two films; Bombay Mittai and Players, both of which are yet to release.