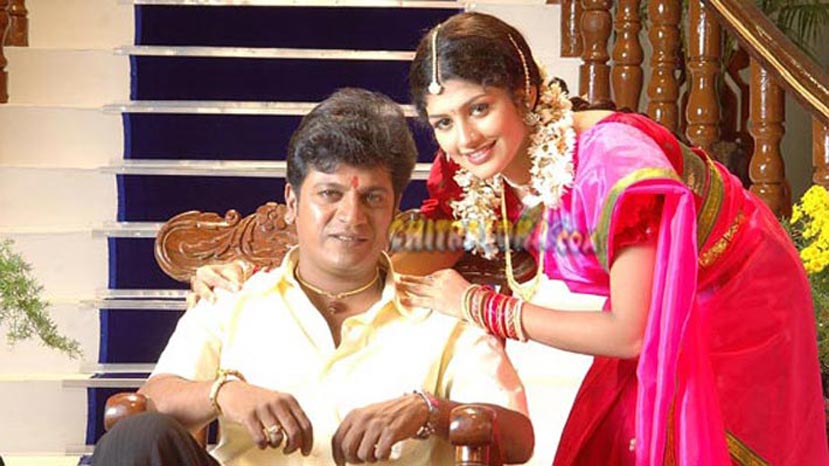 If everything had gone as planned then Radhika Kumaraswamy should have started 'Bangarada vamsha' being directed by Saiprakash by now. But there is no news of that film. Now the question on everybody's lips are whether the film has been shelved?

Earlier, Saiprakash had announced that he would be directing a film for Radhika's home banner. The film which was titled as 'Bangarada Vamsha' had Shivarajkumar and Radhika playing brother-sister after 'Anna Thangi'. Even Shivarajkumar and Radhika were excited about the project. But there is no news of that film. Recently, Radhika had said that she will be producing a film to be directed by Nandakishore and there was no news of 'Bangarada vamsha'.

Does that mean that 'Bangarada Vamsha' is shelved?