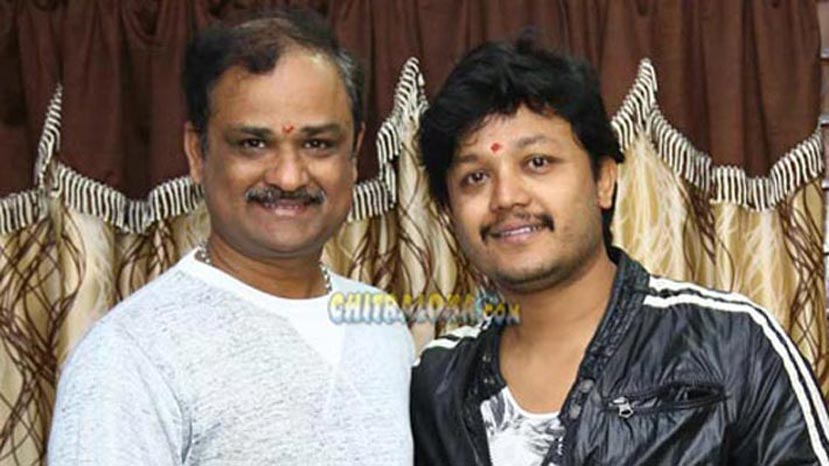 Ganesh starrer 'Mungaru Male 2' which is being directed by well known director Shashank is all set to be launched in the month of April. Already Shashank has completed the script work of the film and is waiting for Ganesh's date as well as as his latest film 'Krishna Leela' to release. Ganesh is currently busy with 'Style King' and 'Zoom' and will be free by April. Meanwhile, Shashank is also looking forward for the release of his latest film 'Krishna Leela'. The film will be releasing on the 20th of March and Shashank is planning to move on to 'Mungaru Male 2' after that.

Shashank is not only the director who is looking forward to work with Ganesh. Even Yogaraj Bhatt has announced a film with Ganesh and is hoping to start the film in April once he is thorough with the release of 'Vaasthu Prakaara'. With two films in hand, which one will Ganesh accomodate his dates first is yet to be seen.