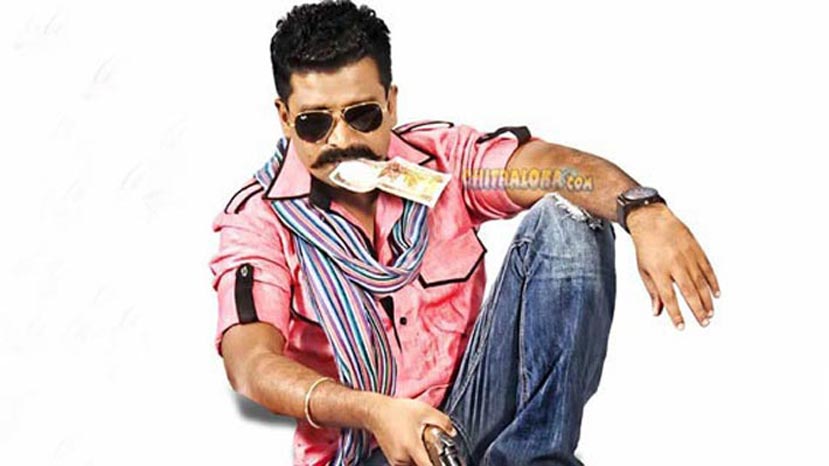 Prem's 'Bum Bum Bholenath' which is being directed by Nagireddy was supposed to be launched on the 25th of February. However, the film got delayed due to various reasons. When asked about the real reason for delay, the film's producer Suresh says the film got delayed because of the Workers Union's strike.

But sources say the real reason behind the film's delay is 'Jogi' Prem is busy building six pack abs for his role in the film. Prem plays the role of a police officer in the film and wants to be sporting a new look. As it takes some time to sport a new look, he has requested the producers to postpone the film for 20 more days.

Meanwhile, the trailer of the film has already been shot and even the songs composing for the film has been started.