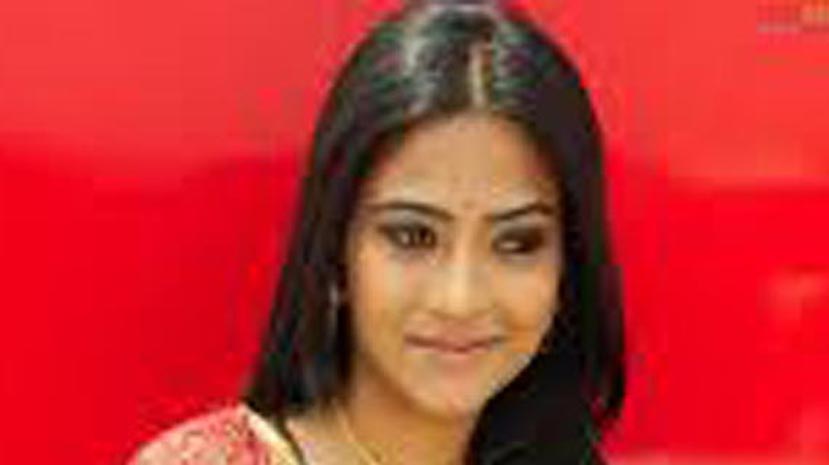 She says she is not comfortable at the unwarranted skin show on the big screen. Now this beautiful girl is all set her foot in the Kannada film industry. Aditi had already established her mark in Bollywood, with three films in series.