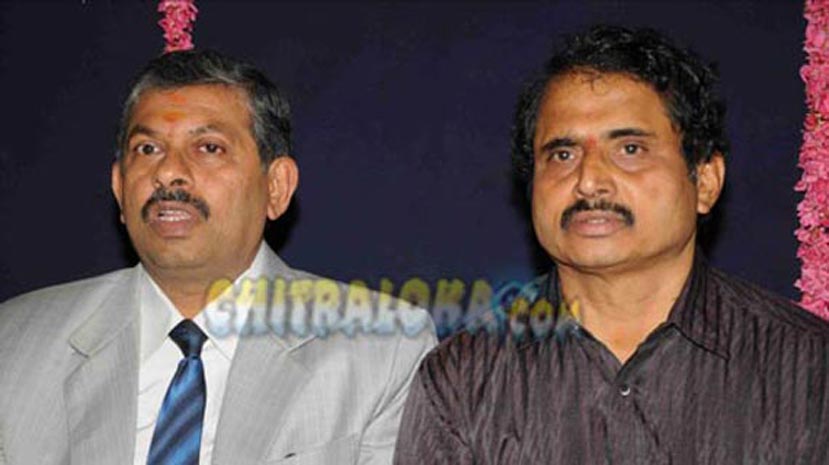 Young actor Raghavendra looks like a tough specimen in your first meeting. He would fill in the bill of an action hero, you think. But deep inside he has developed a strong desire to become an actor of high talents. And his portfolio is sure to show some of his inherent abilities to portray different type of characters.

Born in a middle class family, Raghavendra was competent enough to take a big job in a corporate firm. He has already completed his Engineering course from the prestigious M.S.Ramaiah Engineering College. And he also worked for two years in the Samsung India software organization for two years after which the acting bug struck him deeper. Then he resigned from his job to have a training in Anupam Kher Institute Actor Prepares Mumbai for four months. He was trained in Acting, Martial arts and Dance. He was also trained in Shiamak Davar’s Dance troup in Bangalore where he had sharpened his dancing skills.

Raghavendra’s first break came in when film director M.D.Sridhar chose him for his film Jolly Days. Raghavendra played one of the important characters in the film.

“It was natural for me to become an actor. I did my Engineering course to please my parents and also attain some sort of respectability. But I was more interested in acting and now parents have also realized that my focus is on acting and nothing else. They are also encouraging me’ says a confident Raghavendra.

“I am now getting some good offers, but I would like to take up all my future assignments only after I complete my work in Jolly Days. I know that struggle is one inevitable element in my efforts to reach a mile stone here. But I am prepared for it. I want my talents to be recognized here. I needed a platform to prove my mettle and Sridhar sir has given me an opportunity now. With God’s blessings and good media support, I am sure to be part of this great entertainment industry’ he opines.