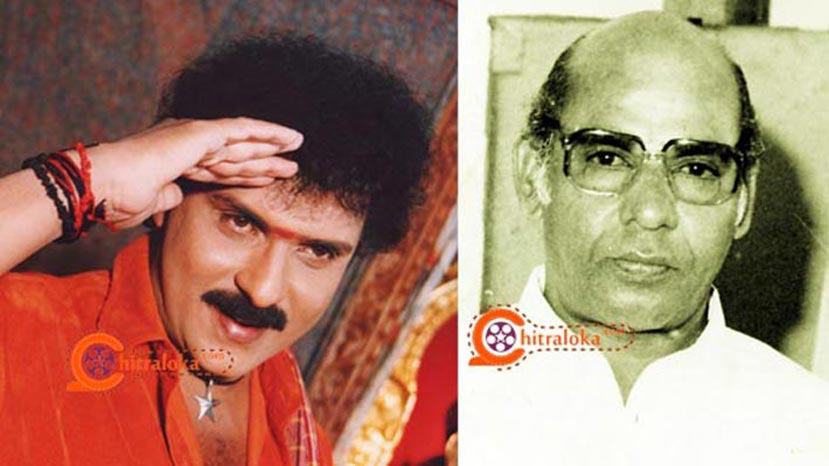 The name Eshwari Productions brings to mind the memory of N Veeraswamy. He started out as an office boy in Dreamland Pictures Corporation. That was his first brush with films. But he was destined to become one of the best known names in Sandalwood. He gained experience film distribution and along with his friend Gangappa, started the distribution house Udaya Pictures, in 1955-56. He had a golden touch and success followed him.

In 1962, Veeraswamy started his film production company, Eshwari Pictures. The first film he produced under this company was Kulagaurawa, in which Rajkumar played triple roles. Veeraswamy's discipline and dedication to work soon brought him to the forefront of filmmaking in Kannada. He requested Puttanna Kanagal to direct a film for his production house. Thus was made, Naagarahaavu. The film became the turning point in Sandalwood for Vishnuvardhan and Ambareesh. The film ran for hundred days in two theatres in Bangalore.

Under Eshwari Productions, Veeraswamy made many more films including Ninagaagai Naanu, Na Ninna Mareyalaare, Chakravyuha, Prema Loka, Ranadheera and others. Shanti-Kranti, the costliest Indian film when it was made, was produced in Kannada, Hindi, Telugu and Tamil.

After Veeraswamy, his son V Ravichandran continues to take Eshwari Productions to greater heights. He produced, acted, directed, composed music and wrote lyrics for his films.