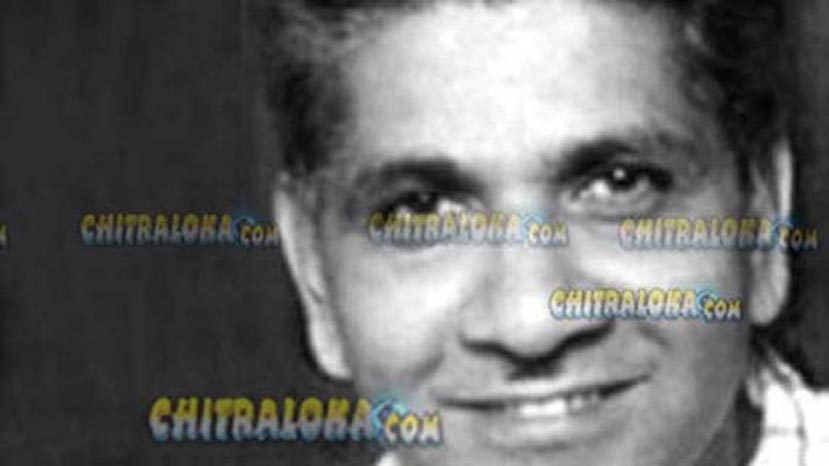 Shankar Singh was one of the founding fathers of the Kannada film industry. He started the Mahatma Pictures in 1947 and produced Krishna Leela. After that he produced and directred 25 films himself. Mahatma Pictures became an institution in itself. Some of the early films under this banner were, Bhakta Cheta, Nagakannika, Mahananda, Daivasankalpa, Bhatka Ramadasa and Jaganmohini. Shankar Singh's family members too became part of the Mahatma Pictures. In Bhakta Cheta, Rajkumar and Pratima Devi were paired.