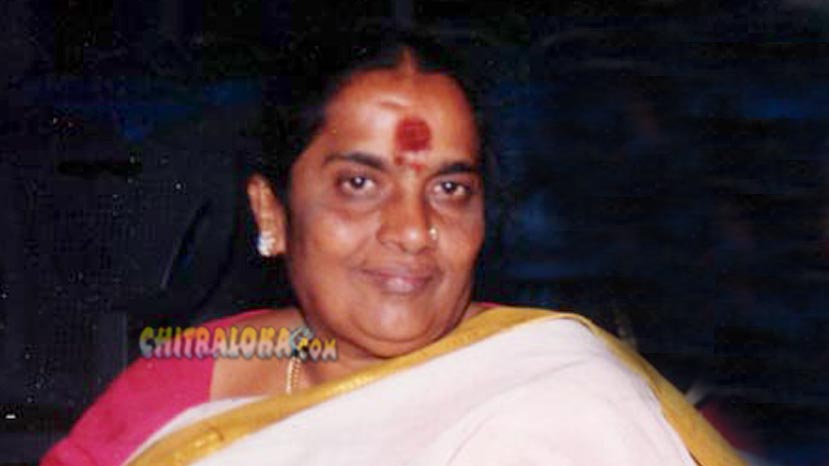 Parvathamma Rajkumar means different things different people. For the people in the film industry, she is the dear mother figure. She is well-known in south Indian film industries as a producer who is an example for everyone who aspires to be one. She is an example for producers for the basic reason of maintaining discipline in film production. For the common man, she is the wife of Rajkumar and mother of Shivarajkumar, Raghavendra Rajkumar and Puneeth.

As a producer, she started with the film Trimurthi, that was also the beginning of the Rajkumar family's production house Vajreshwari Combines. Since then, she has produced 80 films. In the history of world cinema, she is the only woman producer to have made 80 films. Moreover, 90 per cent of the films she produced have been successful at the box office, which in itself is another record. Behind this success lies Parvathamma Rajkumar's efforts, sweat and classic dedication to the film making process.

Out of the films she produced, five of them were screened for a year. These are; Shankar Guru, Anuraga Aralitu, Jeevana Chaitra, Janumada Jodi and Nanjundi Kalyana. Another 43 films had a 100-day run in theatres. These include, Tayigetakka Maga, Hosabelaku, Haalu Jenu, Chalisuva Modagalu, Kaviratna Kalidasa, Bhagyada Lakshmi Baaramma, Odahuttidavaru, Shabdavedi, Om, Appu, Akash, Anand, Gajapati Garvabanka and others. One after the other, the films she produced became success at the box office and contributed immensely to the development and growth of the Kannada film industry. Parvathamma's keen sense for talent is responsible for introducing many new talents to the film industry.

Her contirbution is not limited to the film industry. She had identified herself in social service too. She started the, Shakti Dhama, a rehabilitation centre for women. Till date, more than 1,500 women have been rehabilitated by the Shakti Dhama after giving them necessary training and confidence to lead an independent life. Shakti Dhama also takes care of the educational and basic needs of children of destitutes and other women in trouble.