K Kalyan Back in Action Again! 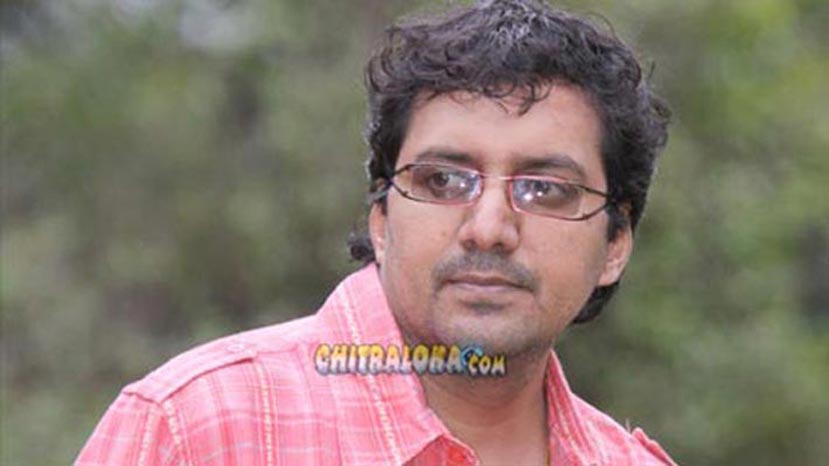 Off late, Kalyan has written lyrics for films like 'Bajarangee', 'Basavanna', 'Super Ranga', 'Gajakesari', 'Huchchudugaru', 'Goa', 'Ee Hrudaya', 'Ninagagi', Sudeep's untitled film amongst others. A few years back Kalyan way busy like this after he wrote lyrics to films like 'Nammura Mandara Hoove', 'Amruthavarshini', 'Chandramukhi Pranasakhi' and others. But in the later years, his graph drastically went down. 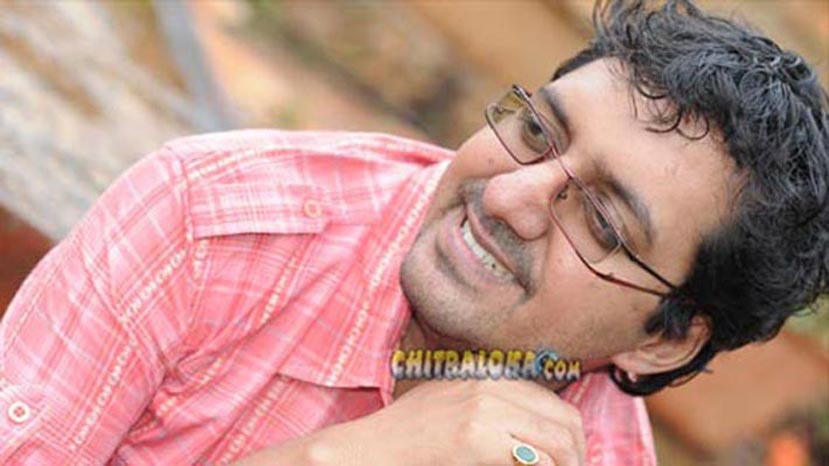 Why was K Kalyan not getting offers? Kalyan himself does not the exact reason about this. Kalyan says that it's just time and life has to move on. 'My father had expired and my financial condition was also not good. Still now I am living in a rented house. But still, I am happy with this profession. When I was not very busy, I had started a lyric bank and had written lyrics which can be used anytime. But I have not used any of the lyrics that were in the bank in the last three months. All the songs that I have written are freshly written' says Kalyan.

After the success of Jayammanna Mage Duniya fame Vijay is now concentrating on Shivajinagara movie. This movie is completely an action in which Vijay is playing muslim don role. Shooting is in brisk process in Bangalore where Ashish Vidyarthi, Avinash and others participated. Vijay involved in risky glass breaking shots

Movie is produced by Ramu and directed by PN Sathya. Parul Yadav is the heroine for Vijay. 60-70 percent of the shooting is completed.