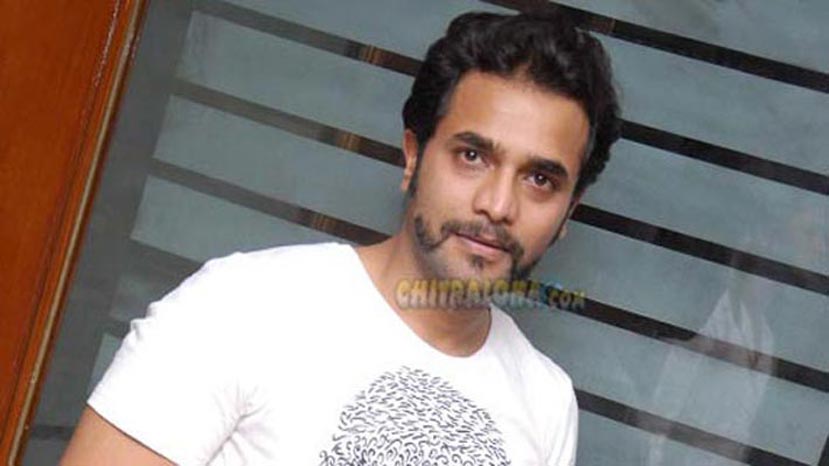 Murali has crossed his fingers and desperately waiting for his latest film 'Loosegalu'. Not that the film is a do or die for Murali, but the actor desperately needs a hit and has not seen a hit for the past one decade.

Murali brother of Vijay Raghavendra and son of senior producer S A Chinnegowda was a lucky actor in the initial days.

Not everybody gets a chance like that? Not only Murali got a chance to make his debut in a S Narayan film, but his first film 'Chandra Chakori' as a hero itself ran for an year making him the most wanted hero. His second film 'Kanti' fetched him a State Award for Best Actor. With a success and an award, there was no turning back for Murali. But Murali was unlucky enough and afterwards it was a downward trend for Murali. Most of his films were neither completed nor released properly.

After 'Chandrachakori' and 'Kanti', Murali went on to sign films like 'Yeshawanth', 'Gopi', 'Shambu', 'Siddu', 'Preethigagi' and others. But none of the films was a success. Murali also tried to change his hairstyle and went on to act in films like 'Minchina Ota', 'Shivamani' and 'Sihigaali' and even those films were rejected. Murali went for a name change over and changed his name to Srimurali and even that didn't get him success. Films like 'Sriharikathe', 'Yajna' which were launched after a name change over also didn't bring him success. After that Murali took a big gap and waited for a good script.

Last year Murali came back with 'Loosegalu' and 'Parabramha'. While 'Loosegalu' stars Akul Balaji and Shriki in prominent roles and is waiting for release, there is no news of 'Parabramha off late. Murali who is waiting for a desperate hit for many years is banking on 'Loosegalu' which has him in a different role and a different get up. Will Murali wins this time or will it be a last chance for him is to been seen in the coming days.