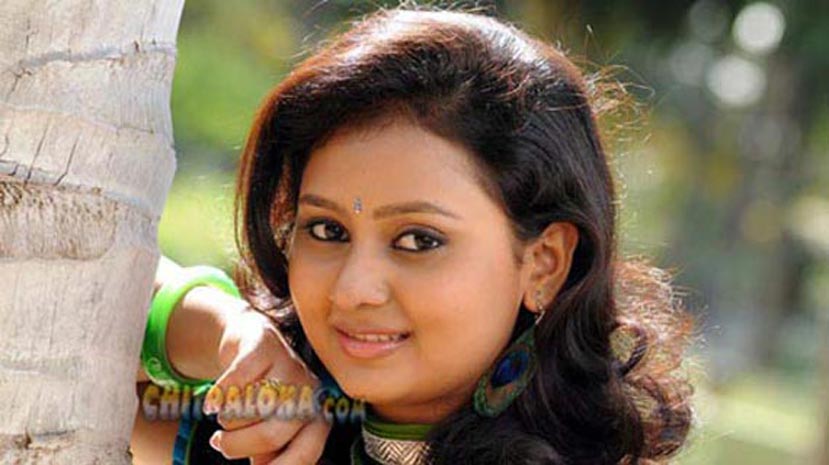 When S Narayan casted her in his ‘Cheluvina Chittara’, not many were sure that the girl would make it big in Sandalwood. But Amoolya with her great acting skills rubbished the false expression and indeed has become the most sought after actress in Sandalwood.

Amoolya entered the Kannada film industry as a child artiste. She acted in films like ‘Chandu’, ‘Laali Haadu’, ‘Thananam Thananam’, ‘Kallarali Hoovi’, ‘Sajani’ amongst others as a child artiste. The cute girl attracted the audience with her innocent looks and became the most sought after child artiste for more than five years.

It was Sai Sagar who casted her as a young lady in his directorial venture ‘Thimma’ opposite his brother Arjun. The film was a first day flop and the charm and acting prowess of Amoolya went unnoticed in the film. It was S Narayan who gave her a big leap through his ‘Cheluvina Chittara’. The film was a remake of Tamil hit ‘Kaadhal’ and Amoolya got an opportunity to act with Ganesh who was basking in the glory of ‘Mungaaru Male’. The film is about adolescent’s stint with love and Amoolya acted with sheer perfection.

‘Cheluvina Chittara’ was a super-hit and Amoolya who was then in high school was very much apt for the subject. S Narayan repeated her in yet another film ‘Chaitrada Chandrama’, where she was paired opposite debutante Pankaj (son of S Narayan). Though the film was a launch pad of Pankaj, it was Amoolya who went away with all the accolades.

Amoolya was choosy in her choice of films and slowly moved out of S Narayan camp to act in ‘Premism’ directed by Ratnaja of ‘Nenapirali’ fame. The film was an average hit, but her alleged affair with the director made her to headlines. An alleged video of her lip lock with Ratnaja was released to news channels by undisclosed sources and not only Amoolya, but the entire Kannada film industry as well as her fans was in a big shock. Somehow the video was said to be false and Amoolya’s name was cleared from controversy.

Just when Amoolya was looking for a big break as a female lead, she was offered a role in ‘Naanu Nanna Kanasu’. The film directed by Prakash Rai had Ramya playing the lead earlier. But due to financial differences between Ramya and Prakash Rai, Ramya walked out of the film making way for Amoolya. The film which was a remake of Tamil hit had Amoolya playing the role of Prakash Rai’s daughter. The actress played the role to perfection became the teenage sensation.

Just when everyone was wondering what would be Amoolya’s next step; Amoolya is back with a new film called ‘Manasology’. Amoolya’s brother Deepak Aras has himself penned the story apart from directing the film. After ‘Manasology’, Amoolya has number of offers coming her way, but the actress is choosy about her roles. Let’s see what Amoolya takes up next?